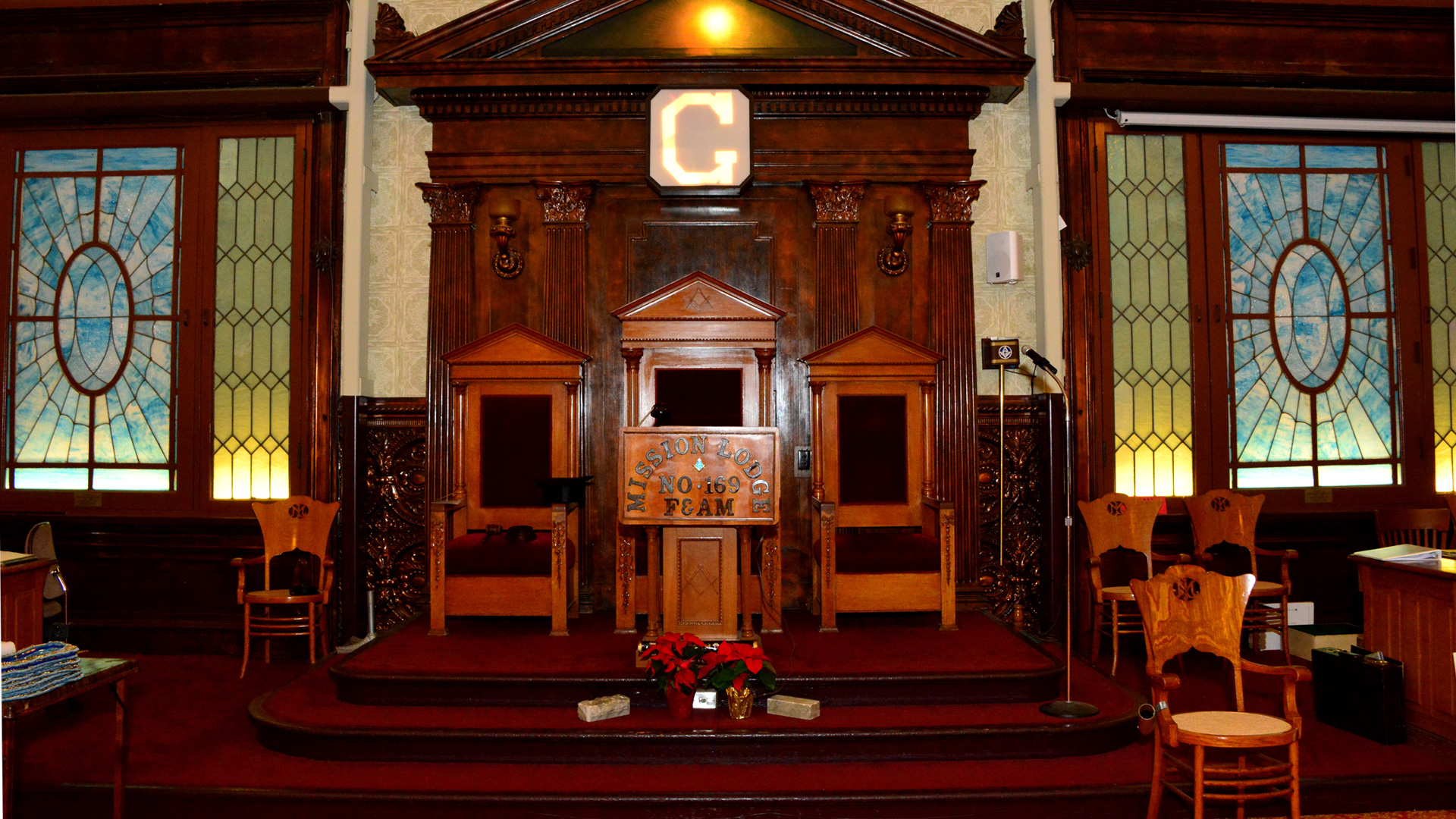 For the first time in 122 years our facilities are open to the general public for event rentals.
Allow your guests to experience an event with rich details in a historic building.

Masonry is the world's first and largest fraternal organization, and is based on the belief that each man has a responsibility to help make the world a better place. Through our culture of philanthropy, we make a profound difference for our brothers, our families, our communities, and our future. The mission of the Masons of California, to foster personal growth and improve the lives of others, is carried out through Masonic principles and tradition.

We value respect, freedom, kindness, tolerance, and our differences - religious, ethnic, cultural, social, generational, and educational - and strive for harmony in our individual lives, in our lodges, and in the global community

We take responsibility for the well-being of our brothers, our families, and the community as a whole. We provide relief through philanthropy, community involvement, and delivery of excellent care.

We stay true to our personal code of conduct and ethics - honor, integrity, personal responsibility, and the continuous pursuit of knowledge.

With more than 60,000 members, Masonry in our state represents the entire spectrum of diversity. Masons believe in the importance of religion; men of all faiths are members of the organization.

Membership in California Masonry is growing and getting younger. The fastest growing segment of our membership is 18-30 year olds. About 2,000 men are initiated each year; their average age is 39.

Masonry is a brotherhood of like-minded men who genuinely care about each other. We develop lifelong friendships with fellow Masons and their families, and are welcomed at Masonic lodges throughout the United States and the world. 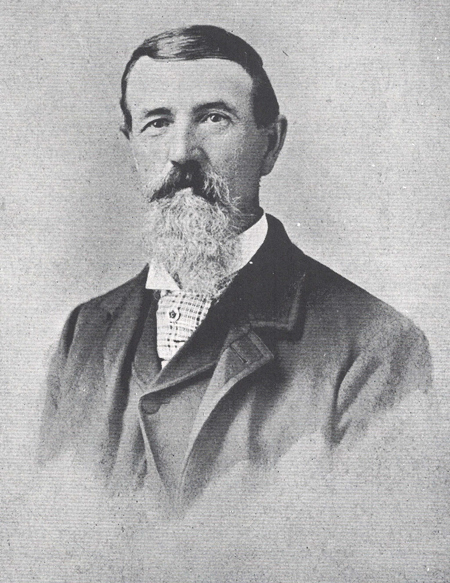 Civil war ravaged the country. Crime in San Francisco rose. Vigilantes emerged. Many Californian’s traveled east to join the Union Army. Sibling turned against sibling. Chaos prevailed, but not among thirteen Masonic Brethren who, just a few months prior to October, met on the corner of Sixteenth and Valencia Streets. They decided to form a new Masonic lodge located in the Mission District of San Francisco.

The dispensation was granted on September 7th, 1863. The first meeting was held on September 16th. That evening of the 16th, the first applicant, Benjamin F. Ogden, submitted his petition to receive the degrees. 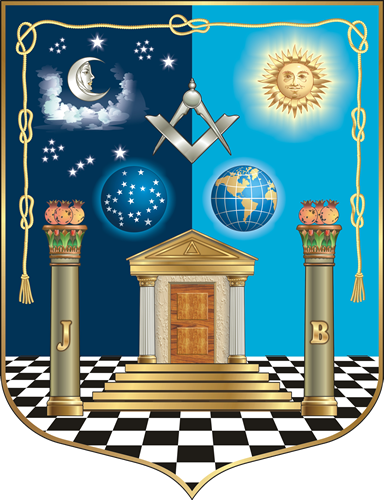 The Trestleboard is the Lodge newsletter that publishes messages from the Master, the Junior and Senior Wardens, the Secretary, other officers, and the Lodge Calendar of Events. 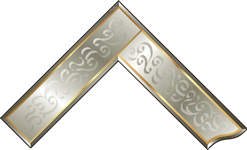 The Message From The Master of the Lodge. 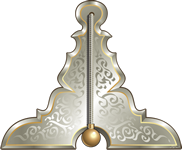 The Message From The Senior Warden.

The Message From The Junior Warden. 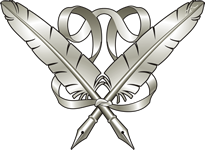 Message from the Secretary.

The Grand Lodge of Free & Accepted Masons in California.